Even though I have travelled a fair bit this year, I keep going back to familiar places. India, for example. And I travelled again to Spain in March and went to Amsterdam twice in May alone. It’s been a great first half of 2014, but my geeky country count has been at a standstill.

In the hopes of checking off at least one new country, I decided to go to Portugal. I flew to Porto and met up with my old friend Sheila, who currently lives in Barcelona. We are both active travellers so we checked out almost all of Porto in 40 short but action-packed hours.

Set gracefully at the bank of Rio Douro, Porto rises steeply upwards with orange-hued roofs chaotically spread among the narrow streets of the old town. It is a romantic little cities with a lot of medieval flavour. We walked through the narrow and steep streets checking out old relics, towering churches, abandoned monasteries and vibrant river-side of Ribeira. 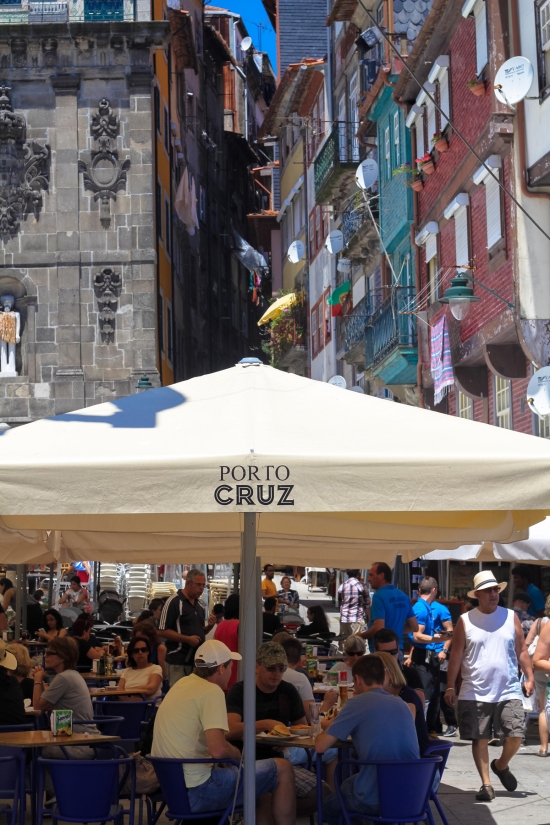 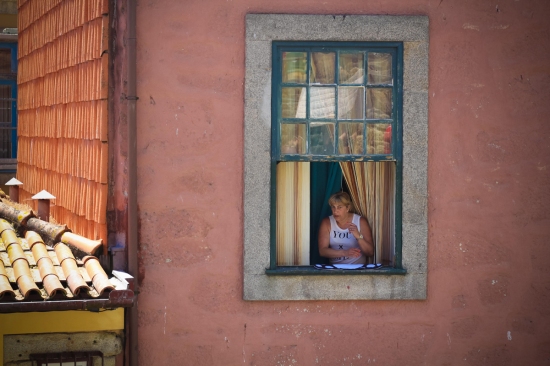 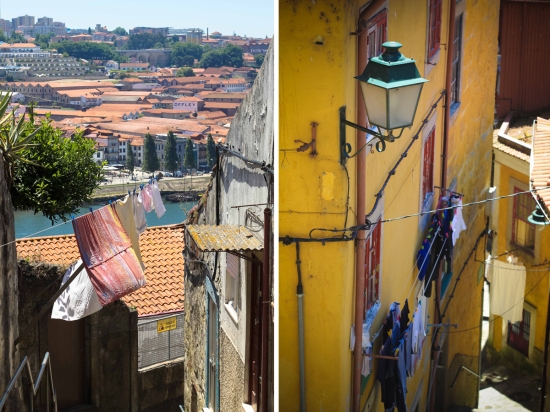 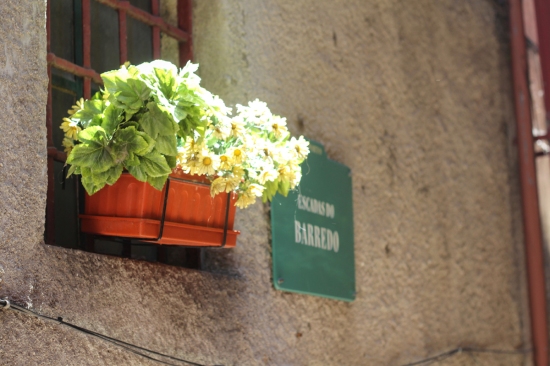 Across the Douro, is Vila Nova de Gaia, an equally charming town dotted with wineries. 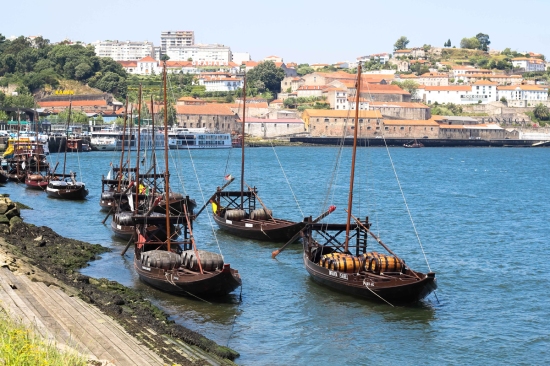 And let’s be honest: we really only came to Porto to drink good port wine.

We checked out a couple of wineries, but our favourite was the tour and the wine at Taylor’s. Their late bottle vintage is my new favourite poison of choice. And their courtyard is 0h-so-beautiful. 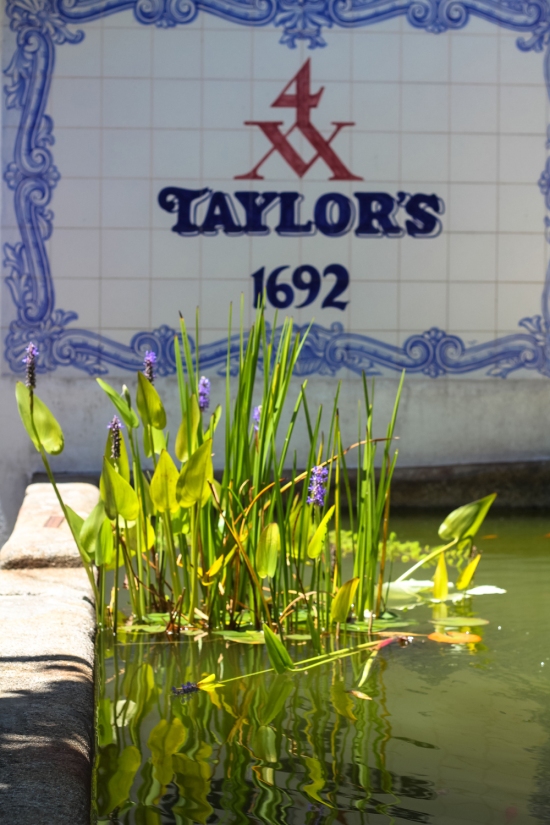 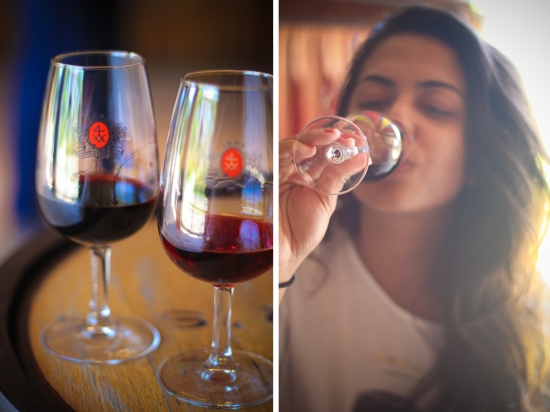 And let’s not forget Porto’s beach. Sheila and I were too preoccupied with tanning and attempted swimming in the rowdy Atlantic, that I don’t have any photos to share.

But, being at the Atlantic and knowing that home was just on the other side evoked a sense of strange familiarity. It also helped that I was with one of my closest friends from home. We watched the sun setting into the Atlantic and reminisced about our many travels and adventures from the last seven-ish years. 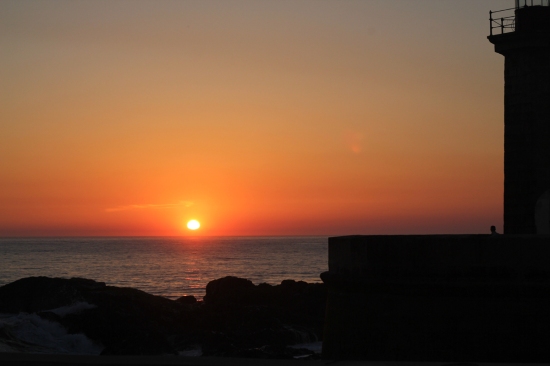 Sheila and I parted ways in Porto and I went onto Lisbon to continue my Portuguese adventures. But, that’s another blog post for another time.