Visiting Bordeaux during the off-peak season might sound controversial. After all, what does one do in the world’s wine capital if not drink wine and visit vineyards? Turns out, there’s plenty to do, see, eat and drink at any time of the year in this vibrant French city.

For starters, half the city is Unesco-listed. That makes it the world’s largest urban World Heritage Site. From stunning buildings to instagrammable cobblestone streets, Bordeaux is a sight for sore eyes. It’s charming, historic and romantic. We even stayed in a former castle right in the middle of the city centre.

Then there’s obviously the wine. But more recently, a new wave of chefs is putting Bordeaux on France’s culinary map. For a city its size, Bordeaux’s gastronomic offering is impressive.

Our favourite was Chef Rudy Ballin’s Côté Rue. Course after course, we were amazed by what came out of his minimalist kitchen. A round of applause for the wonderful service as well. 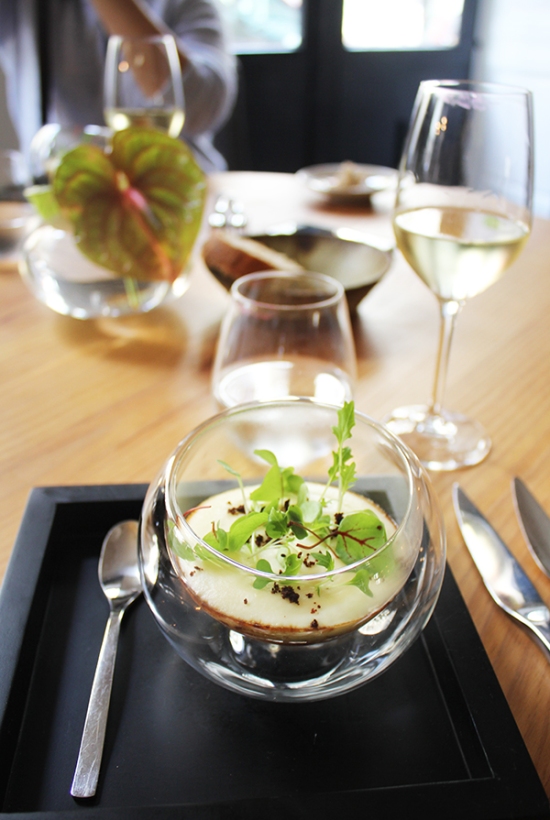 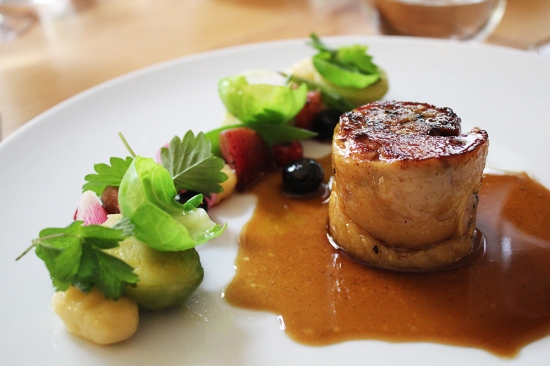 Given that I was on a weekend getaway with the girls, wine (and a lot of it) was definitely on the cards. The best place to sample regional wine in the heart of the Bordeaux is Le Bar a Vin. It’s the wine bar of the Conseil Interprofessionnel de Vin de Bordeaux. It offers an amazing selection of wines in an elegant setting at affordable prices. Tip: head in early afternoon to avoid the long queues.

Other honourable mentions from Bordeaux include the following: Black List Cafe for your good old avocado-on-toast with a twist, Plume for coffee and brunch (and a long queue), La Cagette for an authentic French brunch, Quebecois-inspired bar Au Nouveau Monde for pretty legit poutine and Canadian beers, and L’Excale for a bloody good time.

Last but not the least, big shout out to the best travel companions there ever were: these two!